Thank you. I appreciate any time and effort the team can provide towards fixing the bug.

Thanks for your response. Sorry for my own delay.

I appreciate that you've found this workaround, which I'm sure will be helpful to music publishers on FN. But with all due respect, I use ID3 tags to sign my work and provide basic information about a song to maintain a chain of attribution. I don't want to publish my arrangements without tags.

You know, I understand the site is still in beta, and not everything is necessarily expected to work properly until the beta phase is over. I've been involved in software development before, so I get that. And I know music features may be considered a much lower priority on a site like this

But I sort of hoped that a feature already advertised to work would actually work as advertised, especially considering it previously worked and I have existing uploads that attest to that. If the feature is partially broken, maybe it's best to label it in the upload interface as "experimental" or "buggy" or something similar until it's properly fixed.

Still not working after another week. I wonder - could it have anything to do with the MP3 being variable bit rate (VBR)? I was able to successfully upload them before, but the same files fail now. Maybe something was broken server-side by mistake.

Yes, I've been trying to be. I just don't know whether I should reasonably wait a week or a month.

I've been reattempting uploads pretty much every day. I can confirm it's still broken. Should I wait another week or so? I'm a bit anxious for the opportunity to keep posting music. 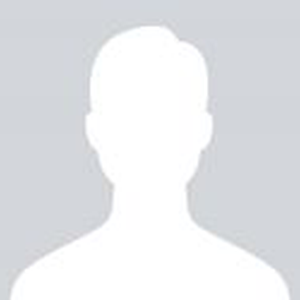