Well this was my exact thought more or less.

I do like the idea of being able to privately fav stuff, but maybe having a "collection" for that would work best, as I'd still want to openly fav certain things without "re-posting" them.

Can even see the "collection" as a sort of "watch later" list, for when you see some things, let's say, when on mobile, and would like to download them later on with your computer, without requiring you to fav it or save it through another service.

And the promotes do really need a actual way to be seen on the main timeline. I mean, what's the point of having a "promote" button if it just gets lots in an activity tab, without even a preview to let us see it stand out?

There are a lot of artworks that I'd like to share, to promote an artist, or just a certain piece that I love.

And if there is a "promoted tab", people aren't forced to have it pop in their following notifications if they don't want to get promotion spam either! 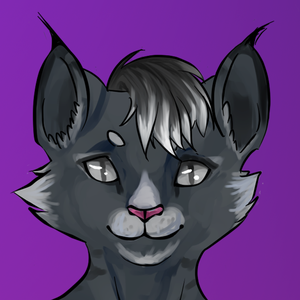