My idea of the "report user/comment button" isn't a perfect idea as I'm aware, in fact all it is -- it's a rough idea at best maybe, so it can certainly be improved upon. With that said I welcome additional ideas that build upon this or improve upon it. My main goal here is mainly to make our forums a safer place for thoughts to be shared and debates to be had because as of lately it has not been a very safe place for such activities.

I was also thinking a "Karma" feature might be implemented. There's lots that could probably go into this. All I ask for the time being is that people vote up this thread to get the idea out there for the developers to see, and if they accept the idea. We can start building on the foundation of the idea to make something great for this forum. All in all. Making it a better safer place for its users.

However, at least I'm an asshole with proper morals, and as for being a fascist? Well I'm not too knowledgeable about politics to fully understand that term. Yet it seems like people are saying it's someone who thinks everyone should think like them. That's not cool, I think everyone should think for themselves, and do what they believe is right! Like what I'm doing right now. I'm standing against cub porn because that's what I believe is right. If that makes me a bad person in your eyes, well that's your problem not mine, so just learn to deal with it. : )

That's all I've got to say on the matter. Tartii you've got my support. Cheers mate. 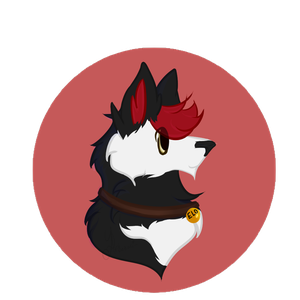