Showing who favorited your work.

Favorites are more than art collecting for many, lost of my watchers on another site expressed to me that they use a favorite as a quiet way of saying that they like and support someone. It's non invasive and doesn't require them to go out on a limb the way promoting does. Because most of them are shy, promoting work is like planting a big flag on them while a favorite is a normal thing that everyone does and doesn't draw any additional attention to them, it allows them to remain under the radar while still being able to show the artists they like some support. They are often too shy to comment so that favorite is like their comment and can be given readily where as a promote is like spam. I think it would be nice to make the feature optional that way you give that tool back to the quiet watchers, who does it hurt vrs how much can it help while being optional? I can't tell you how many times I have met a fan at a convention or something and recognized the name based on their favoring habits and been able to say "Oh yeah you are so and so and have this sona, yeah thanks for watching me!" They positively glow.

Alternatively don't waste my time with favorite notifications, if they are anonymous they are a meaningless number that I can't put a face to or use to gauge my audience since it doesn't show a difference between the random passerby who won't follow you and the dedicated follower. 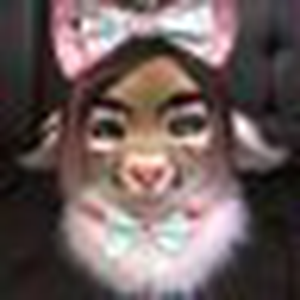