I think it might be prudent to add multiple features to the blocking option since the reasons we block people can vary greatly. For some it's simply what they comment and for others its the continuous action of faving removing and favign ones works over and over again. The list goes on. So making it so we can choose what each user is blocked from doing might be more helpful.

I'd also suggest making it so we either have the option or must give a reason as to why we blocked someone. because we tend to forget why we blocked people and if we ever clean out our block lists, it would eb nice to know if the reason we blocked them is something we'd happily forgive and forget or still hold them accountable 10 years later.

Though personally, I'm unnerved by the general attitude people have when they block soemone since the idea that people change over time isn't exactly acknowledged by people that block others too readily. I actually go through my block lists every year to see if I even remember why I blocked someone in the first place, if I can't remember why no matter how I try to prompt myself to remember, I unblock them. But that's just me. 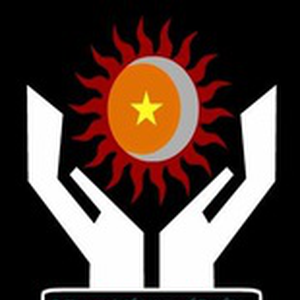