Literally every other gallery on the internet that isn't for throw-away items allows editing of the original post. Sometimes errors are not spotted until a minute after the file is sent. None of these other galleries have issues with people swapping a completely different picture for one that they originally favorited.

Why? Well for one, anyone who would do that kind of obvious troll tactic isn't someone who is going to get very many favorites in the first place. For two, I am PRETTY SURE that doing so, on all these sites, is against acceptable upload policy and can be reported as such.

Also the people talking about uploading a higher-resolution image onto FN are BECAUSE FA resized the images. So an imported image would be lower-resolution. I was one of the people who employed the resize glitch but not everyone did. 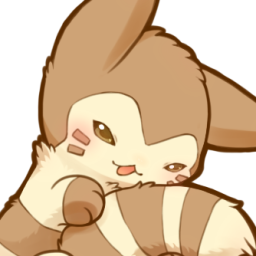