I really think the Group function needs to be different from F-List, and here's why:

The "Groups" function on F-List was made before F-Chat was created. They were, at the time, the primary mode in which users of a particular interest could communicate. But what they really are are essentially forums. Would a forum take on the same role in a social network? IMO, I don't think so, because the structure in which a SN allows people to connect is fundamentally different.

So yes, I think some way of users to create Groups and Communities on here is essential and I was already looking for that feature, but I disagree that it should work the way the "groups" do on F-List. It's an old idea and I think we've moved beyond that. 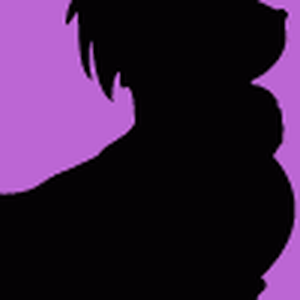